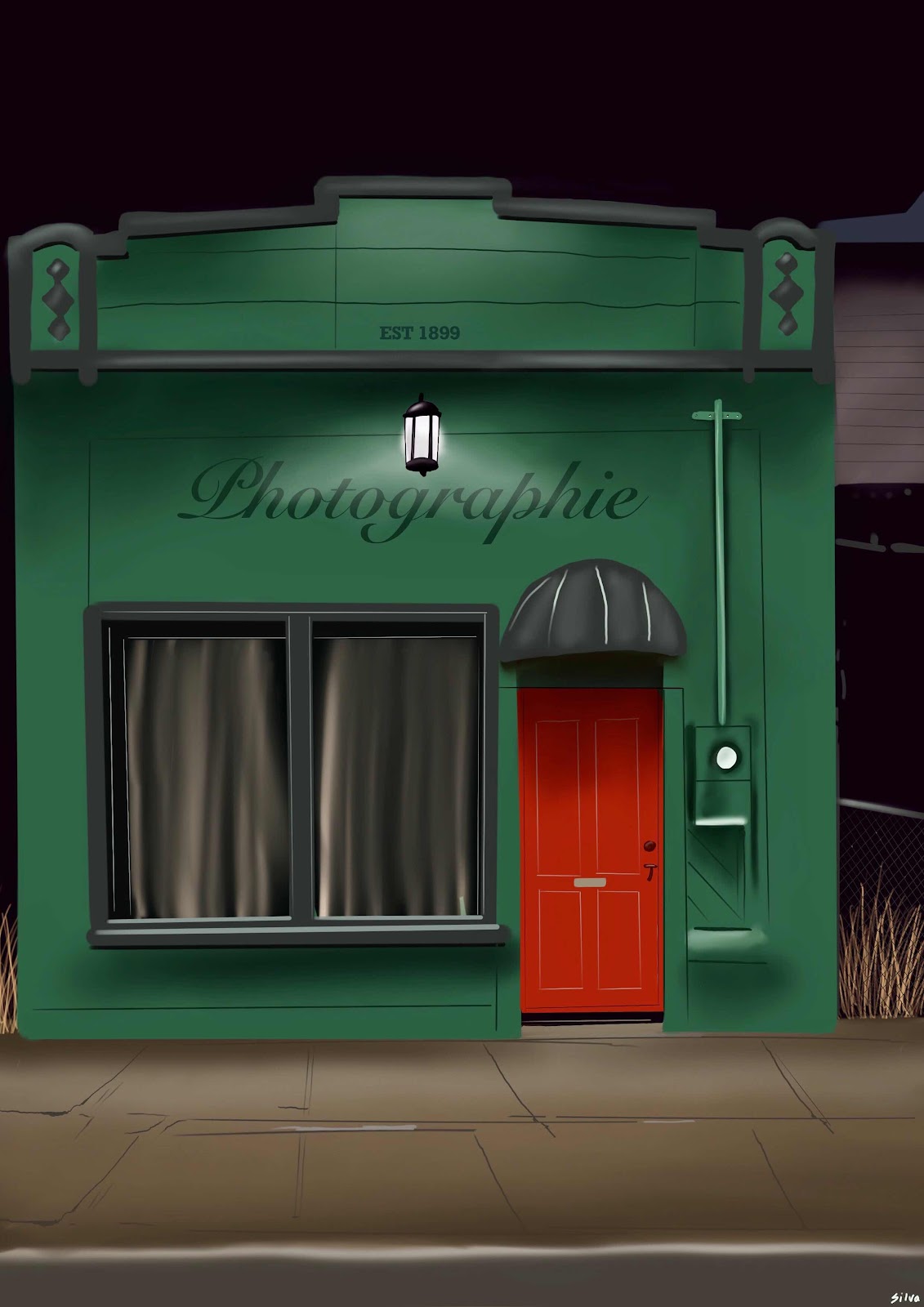 The Photographie was opened in 1899 by Charles Frontiac, a photographer from the continent who had travelled to Beguile and opened a photographic studio.  The first in the area, the Photographie attracted a lot of attention and interest, with clients coming from far and wide. Generations of Frontiacs had worked at the Photographie until it was inherited by Sylvie Frontiac-Meyer.

A respectable citizen of Beguile, Sylvie had been a popular photographer and had installed  the latest equipment for developing the photographic memories of other Beguile residents.   She had married one of the Meyers, a banking family in Beguile, and there was talk of a child.

That was until she met an itinerant preacher by the name of Silas Simpson.  No-one knows what made the fun-loving photographer just walk away from her husband, career and life, but walk away she did.  A small careless note attached to the door of the Photographie was the only indication she had left with the preacher.  The handwritten note said nothing more than “Gone with Silas”.

After the shock and gossip had died off and the Meyer family had hired a photographer to keep the Photographie open something strange started to happen.  Every film developed for someone in Beguile contained an extra photograph from the 24 on the reel.  This 25th photograph was always different but the subject was the same, Sylvie trapped and suffering in some hideous way.  The authorities investigated but the strange unexplainable exposures were never explained and Sylvie was never found.  People stopped going to the Photographie terrified by what may turn up in their pile of happy photographs. The distraught Meyer family decided it was best to close the studio down.

Posted by serendipity at 4:46 PM